A gap exists in the most countries legislation relating to the evacuation of people with disability under disability discrimination, building and workplace safety laws.

The gap exposes those members of the community with a disability, particularly those with sensory or mobility disabilities to the risk of being delayed in their ability to evacuate a building or being entrapped within a building that has been evacuated.

The provision of enhanced exit signage within a building, that adopts a strategy to help occupants identify accessible paths and accessible exits must be considered in the future. This has to be considered as a critical part of the solution to fill the gap.

The current situation presents a risk for occupants and a risk for building owners and managers. The needs of all occupants must be considered in the future in terms of exit signs.

At Egress Group we believe the future of exit signs must include identification of the accessible means of egress. To do this, appropriate exit signage is required. Egress Group design such signage and have licensed manufacturers in Australian, NZ, USA and Europe.

The use of the ‘Accessible Means of Egress Icon’ within this signage strategy will provide a clear, pictorial message for occupants, to identify those exits that are accessible, and those which are not accessible. 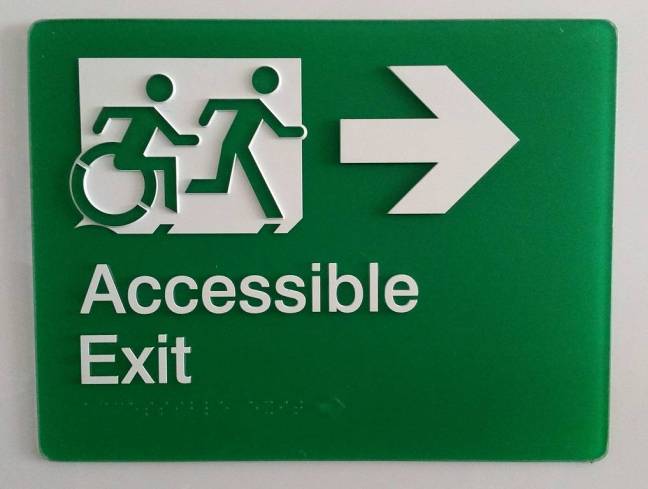 The use of the ‘Accessible Means of Egress Icon’ is a new approach to the concept. It is also clear and obviously shows a person moving quickly to an exit.

Visit www.egressgroup.net to learn more or discuss the use of the accessible exit signs with your building surveyor or fire engineer. 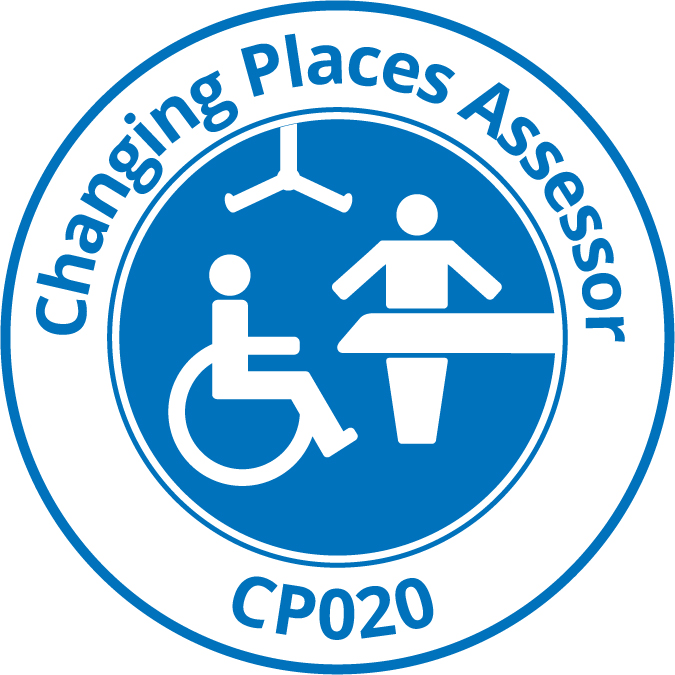 “Our primary goal is to spread awareness of universal design and accessibility. Globally, we need to ensure equitable access is provided into premises, with inclusive facilities and services. Everywhere needs to be accessible and safe for everyone.”